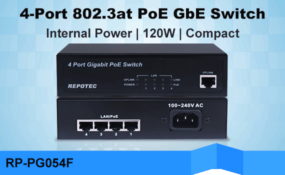 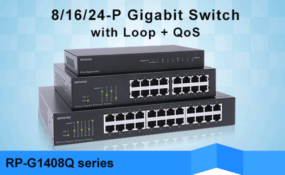 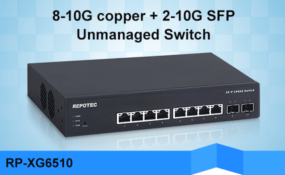 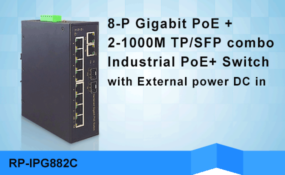 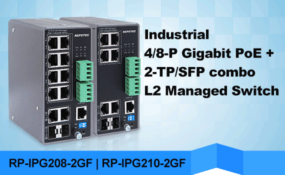 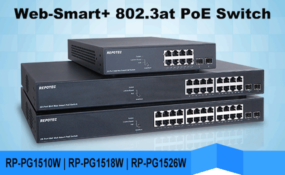 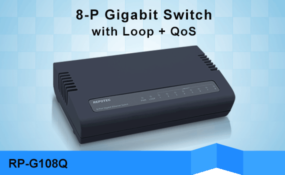 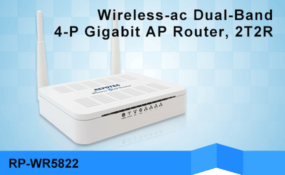 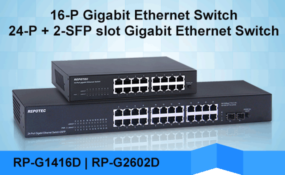 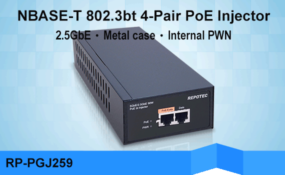 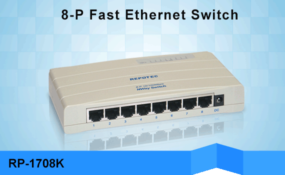 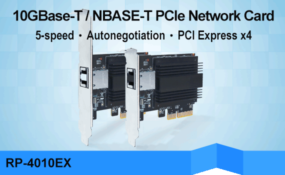 RP-SP112C helps users to monitor the current status easily and efficiently by its advanced LED indication. The 5 LEDs Indicate: current is being supplied by a POE source or solar panel, battery is charging, load output is turned on and a warning if battery is connected with reverse polarity.

Solar and Battery Connections are via terminal block for wire size up to 12AWG. PoE Input and Output is via RJ45 shielded connectors. There is a secondary output connector on the back side with terminals for connecting other electronics to the controller using up to 12AWG wire. This secondary output is equal to the battery voltage. 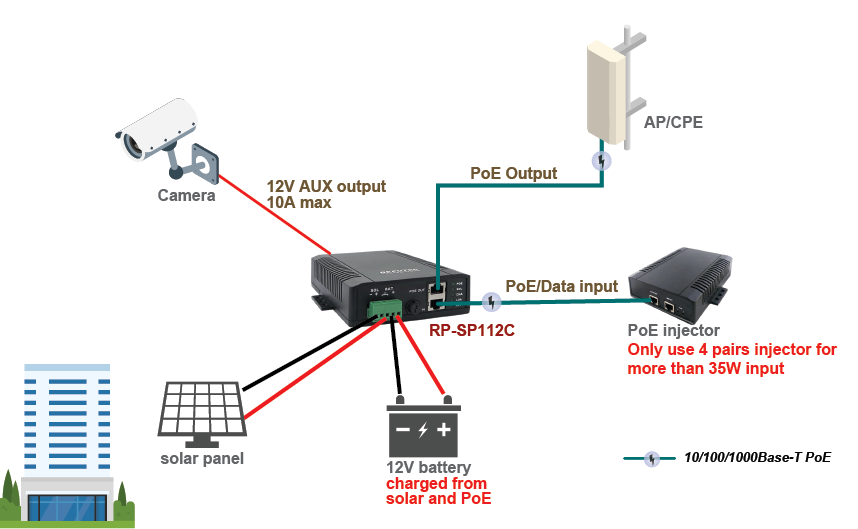